I have been very conversant with the new gaming; you may not have heard about play-to-earn games that help people make money while catching fun. Gala Games is a crypto-based online video game that enables people to earn in-game tokens converted to real-life money. Upon conversion, you can transfer your money to the bank or withdraw cash to pay your daily bills and expenses.

As a result, recent years have seen an explosion in the play-to-earn gaming industry with the fusion of Blockchain and Metaverse. GALA Games is one such project that’s making waves for users globally.

What Is GALA Games About?

GALA Games is a blockchain-gaming play-to-earn platform that aims to give gamers an exciting and rewarding gaming experience and permit them to earn as they play. It’s been around for a while, and we want you to see why this might be an excellent place to have fun and earn.

Founders and Statistics of User

If you’ve played Mafia Wars or Poker or Farmville, that means you’re a Galatian, and this is why.

Eric Schiermeyer, Co-Founder of Zynga, a social and mobile game company, inspired the development of those games mentioned above.

However,  in July 2019, he launched this play to earn to give users a more exciting experience in the Blockchain space, where they can have more control over what is created and make money having fun.

Since launching in 2019, Gala Games has grown to 1.3 million monthly active users, and 26,000 NFTs have been sold, with the most expensive piece valued at $3 million. That’s quite impressive for a barely one year-plus-old project.

It runs on the Ethereum network, which is one of the most viable Blockchain structures for developing utilities. Although, gas fees are a significant downside. With this in view, Polygon became a better option as a layer 2 platform on Ethereum other than the layer 1 structure.

Previous games have shown that players could spend lots of money to play games but nothing to show for it other than the excitement. With play-to-earn games like GALA, players use NFTs and other utilities in a decentralized network, giving them ownership as they are involved in the playing process. So as a player, you can decide to sell your NFTs after playing with them for a while and earn some cool cash. That’s the beauty of games and Defi put together.

Many partnerships are going on for the GALA play-to-earn game, but one of the best we’ve seen is with The New World. On Aug. 18, 2021, Gala Games announced its partnership with 888 The New World, a digital art marketplace built and run by artists. All of these are driven by a community-focused vision to allow artists and gamers to get rewarded for the work they do and enjoy.

3. Supply of the GALA token

The current circulation of GALA is 6.9 billion, with a max supply of 36 billion. 17.1 million GALA is targeted to be distributed daily between Jul. 21 2021 and Jul. 20 2022. And then, every Jul. 21, the daily distribution of the GALA cryptocurrency will be halved.

(Several speculations show that one advantage of halving in the crypto space is reducing supply. If all things are equal, prices will go up, and that’s more profit for holders.) That means there will be a daily distribution of 8.5 million GALA from Jul. 21, 2022, to Jul. 20 2023… and it continues. Where to buy and sell GALA?

One of the signals to look out for when analyzing a crypto asset is the platforms where the asset is listed. Binance remains one of the most trusted exchanges. Other platforms include OKEx, Mandala Exchange, Huobi Global, and FTX.

4. Variety and ease of Games

The gala play-to-earn game was designed to house many games with different experiences.

Previously, games were developed and released to users with little or no participation from the users. However, with Blockchain-based projects, community reliance is critical with platforms like discord and telegram. And Gala Game is not left out of this.

So the community influences what games are designed, the changes implemented in the designs, and approvals through community votes.

Consensus structure or mechanism talks about how any particular blockchain project wants to make agreements or decisions regarding its network activities and rewards. For the Gala Node ecosystem, there are three different consensus mechanisms:

This structure gives it more strength with flexibility. For GALA Games, it’s not just hype. It’s entertainment, community, and reward for engagement.

Gala games are one of the most lucrative play-to-earn games available in the present market. Since it’s primarily for money-making purposes, the developers of this game deliberately created it to make earnings easy. If you are ready to join the play to earn community, Gala games can be a choice.

Tips on how to select the best play-to-earn game

So, you’ve not heard about play-to-earn games? You’re missing a lot of opportunities and great chances. Have you seen people making it big around you? And what do you think when you see them holding their mobile phones, and they look serious as someone doing a severe online business? You must have been looking at them as an unserious type. You can assume and judge them by saying they are wasting precious time. But yet you see them doing great things in life. 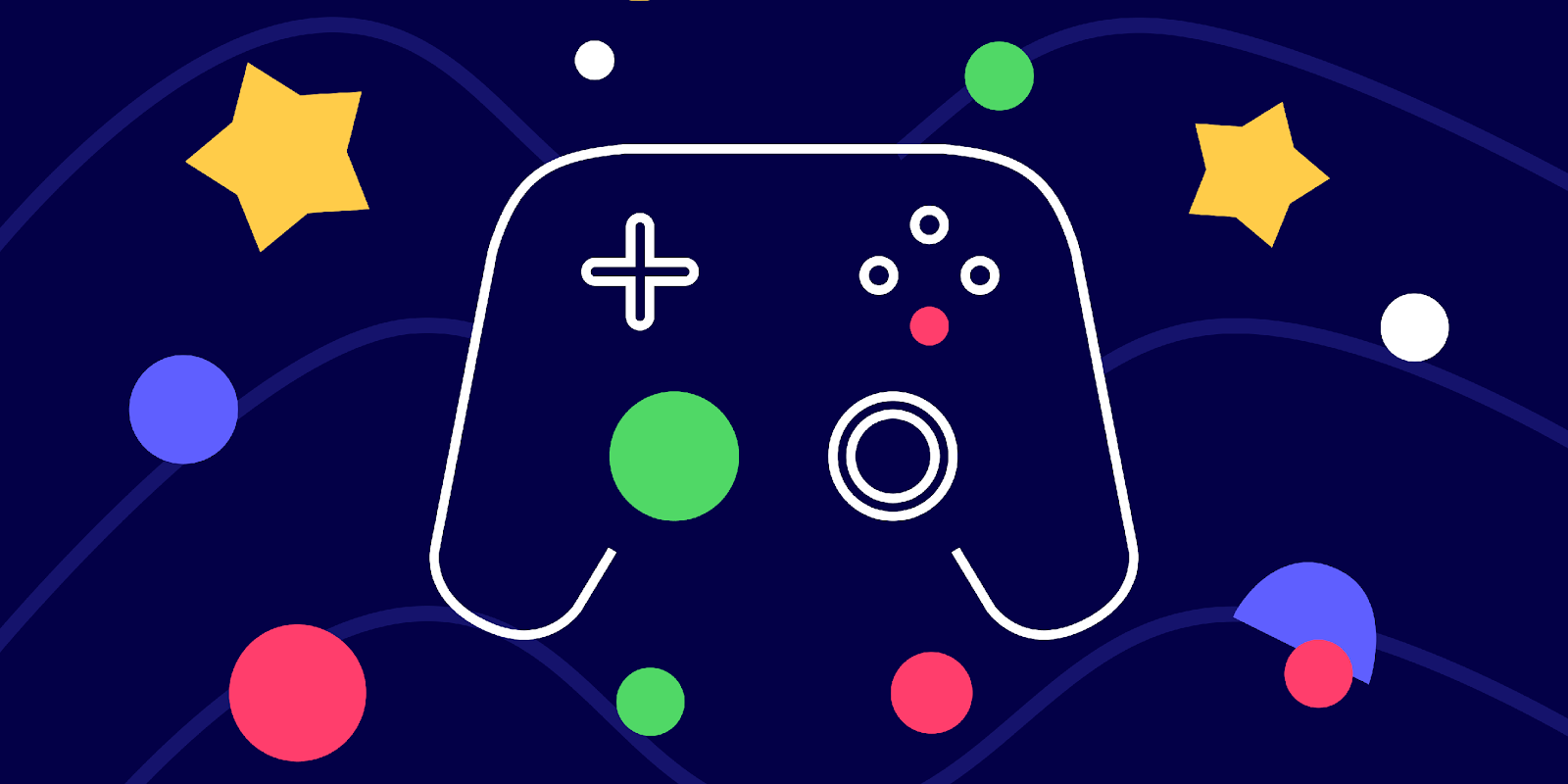 Honestly, you need to move closer to them. Do you know that the gaming world is improving? Do you know that you can play some games and earn money? Perhaps, play-to-earn games are the brain behind those you see smiling and having fun with their phone, yet they are not begging for food. Trust me; you need to rise and do the needful. The world is going virtual ultimately. What we all count as a waste of time in the olden days is the one making people relevant and moving them forward. So, you should proceed with the cloud. Please join the league of people that are making it in the gaming world.

What are play-to-earn games?

Play to earn games are video games that come with a massive reward. There’s an enormous connection between these games and blockchain technology. So, when you see a video game that yokes cryptocurrency to tip or reward players with something tangible that has real-world and a computer-generated world value. Rewards given are non-fungible tokens, crypto coins unique tokens that can be used to prove the proprietorship of content like music or images. Therefore, as the name suggests, you should know that play-to-earn games are games that join the fun with rewards. They are games that are created to turn people’s lives around. With the rewards attached to these games, these games are now ruling the world. Like, no one is willing to play games for fun alone these days when you know that there are games you can play and there’ll be an increase to your income. 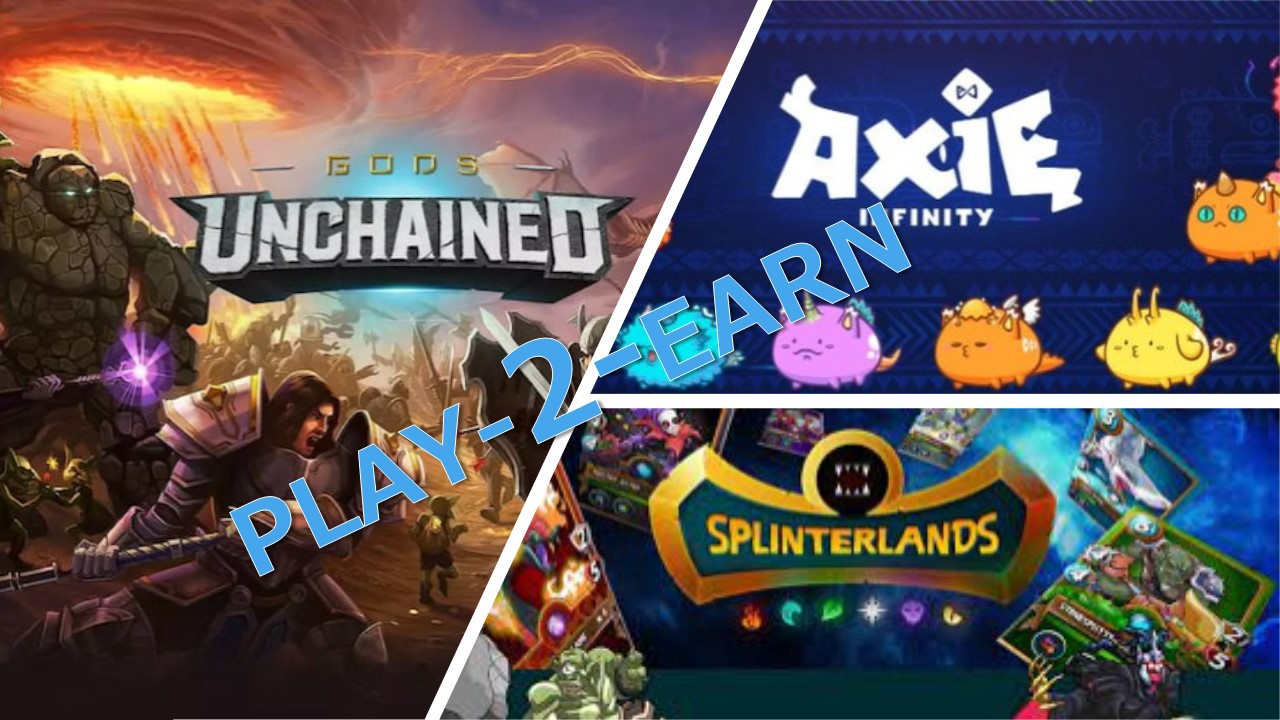 How do I pick the best play-to-earn games?

The first thing you need to do is understand the term “play-to-earn games.” If you know this concept, you’ll have to start looking or searching for the best that suits you. Remember, I said earlier that there are several play-to-earn video games. So you must carefully look for the one that suits you. Then, how do you do that? Below are things you need to consider before picking or selecting a video game to make money; 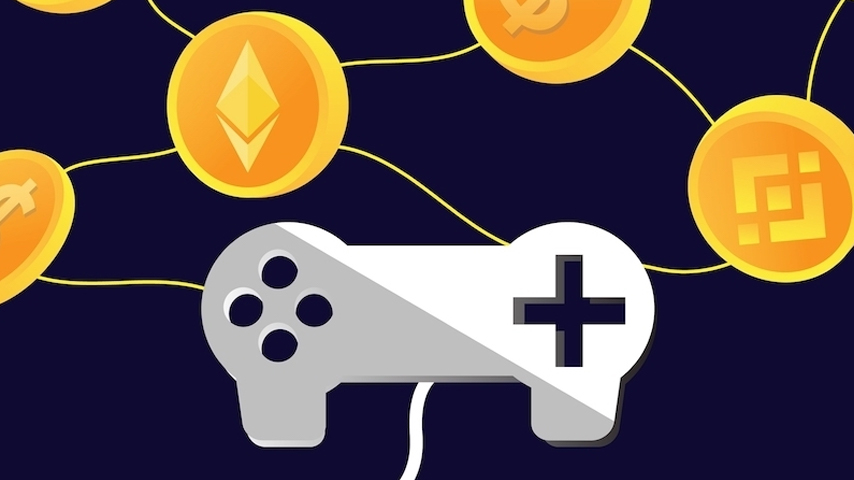 Some Non-fungible tokens are still crawling. People’s eyes are not on them. Hence, you must do thorough research on this before choosing or selecting a video game. I have seen someone who plays a game, and he hasn’t seen anyone buy the coins allocated to him in that game. If he had taken some time to know the currency reigning on the Ethereum blockchain, for instance, he might not have even engaged in the game. I am saying this to guide you.

The above-listed games are play-to-earn games that will reward you bountifully. For Instance, Axie Infinity has close to two million active users. Also, Axie Infinity made up to one billion dollars in sales in 2021. So, you won’t regret playing any of these games. However, don’t forget to learn more about this game before playing them. Learning about them will help you know if they are meant for you.

Dear reader, hopefully, this article is doing something in your life right now. Why not share the link to this page with friends and families? Then, if you have any questions regarding this topic, please drop them in the comment box.

Check out: Axie Infinity: The New Alternative to Fulltime Jobs